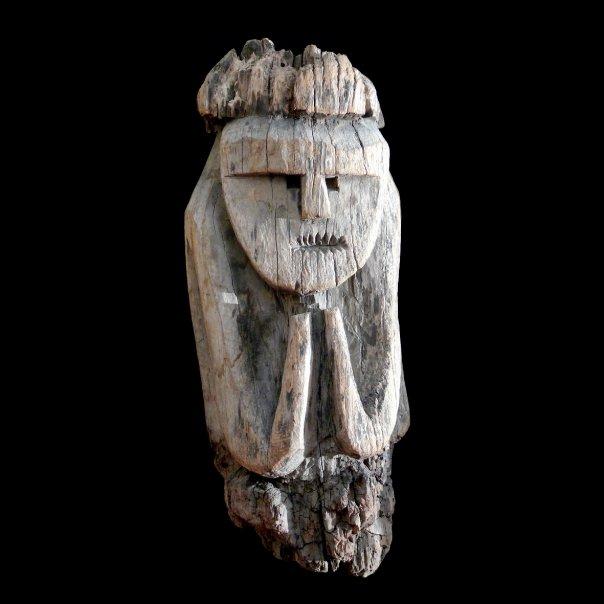 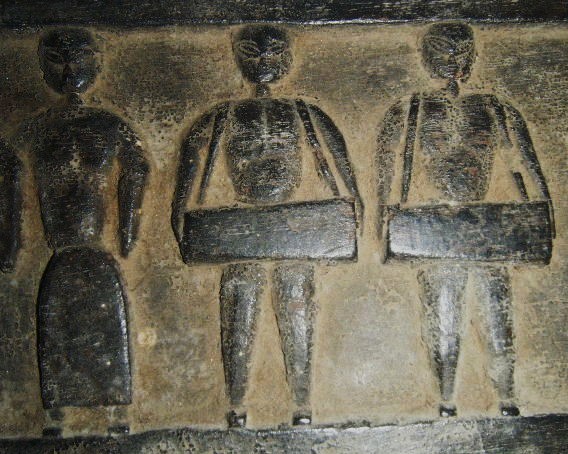 Tribal art of the SANTAL PEOPLE

About the Santal Banam see more on:

TRIBAL ARTS OF THE SANTAL PEOPLE

About the Oral Tradition and Primal Elements in the Santhal Musical Texts see the interesting writing  by Mr Onkar Prasad  on: 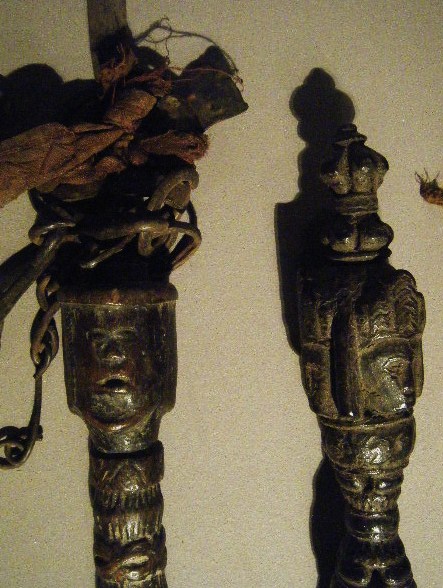 UNIQUE ON THE WEB:

Himalayan artifacts used for the ritual sowing of the fields,

” I believe in the power of documentary photography to create bridges of understanding between people and places. ” Kevin Bubriski

Kevin Bubriski is an American documentary photographer, he has  worked as a photographer for nine years in Nepal and  also photographed trips in  India, Tibet, and Bangladesh.

He has received fellowships from the Guggenheim Foundation, the National Endowment for the Arts, and the Asian Cultural Council. His work can be found in the permanent collections of the Museum of Modern Art, The Metropolitan Museum of Art, and the International Center of Photography, all in New York, as well as the San Francisco Museum of Modern Art, the Yale University Art Gallery, the Center for Creative Photography in Tucson and the Bibliothèque Nationale de France in Paris. In 2002, his work was included in a group exhibition about September 11th at the Library of Congress. His book, Portrait of Nepal won the Golden Light Documentary Award in 1993 and his work has been featured in several publications, including the New York Times and the LA Times. (Source Wikipedia)

About his works, two books are specially devoted to Nepal.

-Power Places of Kathmandu  Hindu and Buddhist Sites in the Sacred Valley of Nepal . 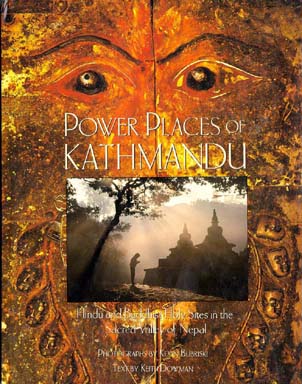 Translated into French as: